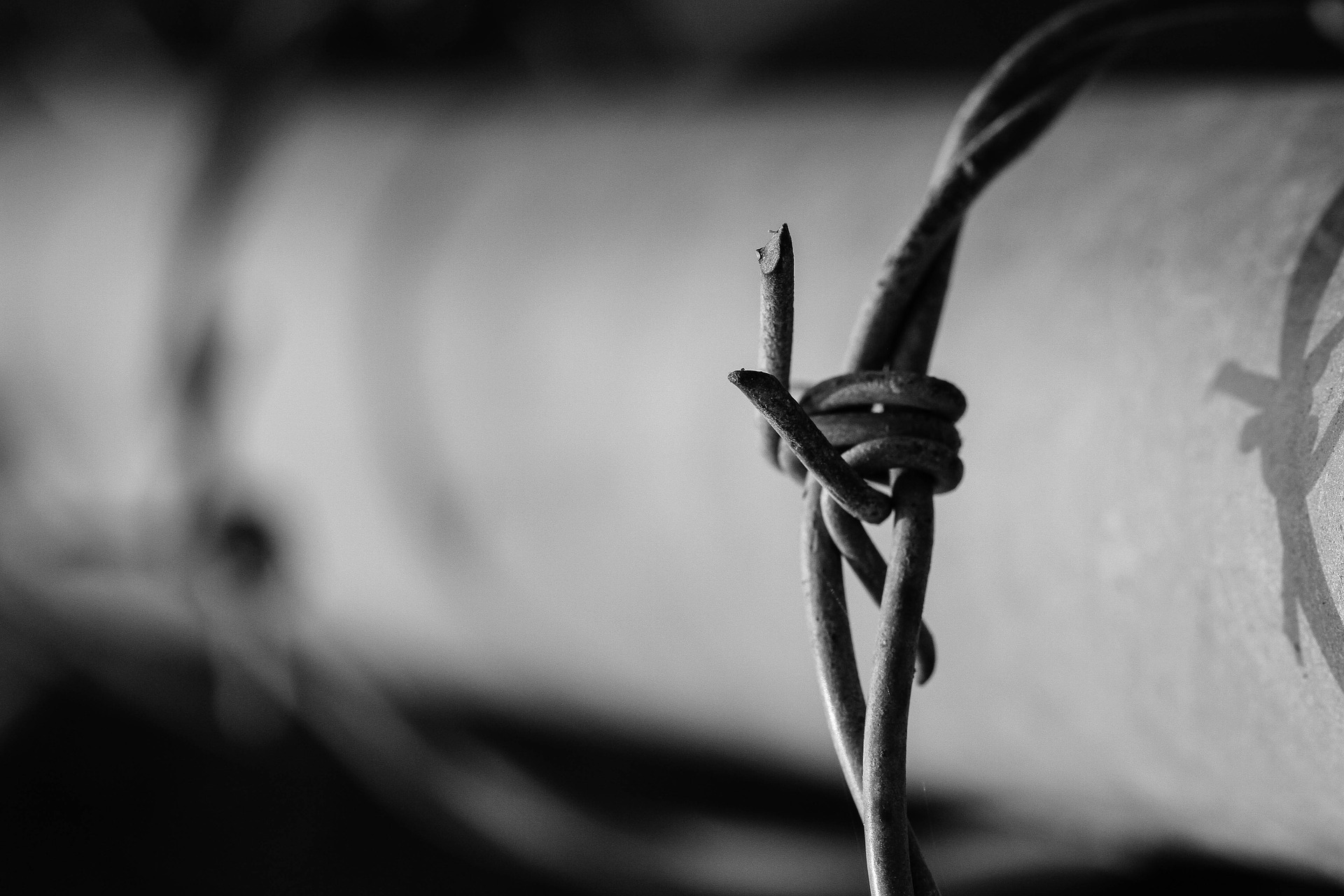 Uyghur Transitional Justice Database (UTJD) is an ongoing project that focuses on the registration of the disappeared and extrajudicially interned Uyghurs in East-Turkistan. We are building a comprehensive database to document the ongoing atrocities being committed by the Chinese Communist Party toward the Uyghurs since the revision of its legislation in 2017 (amended Oct. 9, 2018) to “allow” local governments to “educate and transform” people influenced by extremism at so called “vocational training centers”, also effectively known as concentration camps by their extrajudicial nature in East-Turkistan (aka. Xinjiang Uyghur Autonomous Region (XUAR)).

It can be difficult for overseas Uyghur to seek help after having one or many of their family members taken to the internment camps. We will help you!

Our collaborators whose job it is to enhance the system and to provide secure storage of your sensitive data.

It can be difficult to fill out different forms or documents, so we are here to help you. Get in touch with us.

There are many people who share common misfortunes, and we will use available resources to mobilize support for the victims. Together we are stronger. 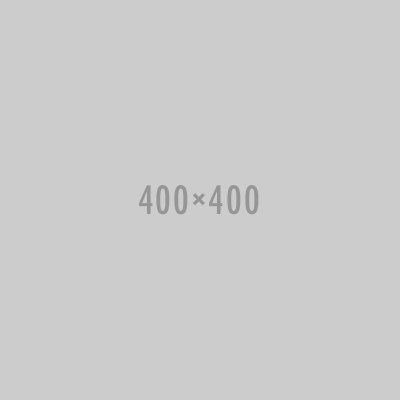 What we see in Xinjiang is a targeted cultural genocide that is being implemented with unprecedented technological sophistication, vast financial resources, detailed planning and military-style execution

East-Turkestan people living their darkest history and world is in silence.

Data will be the proof and hold accountable those committed crime against humanity.

We are more than happy to assist you in registering data or answering your questions. You can reach us via: 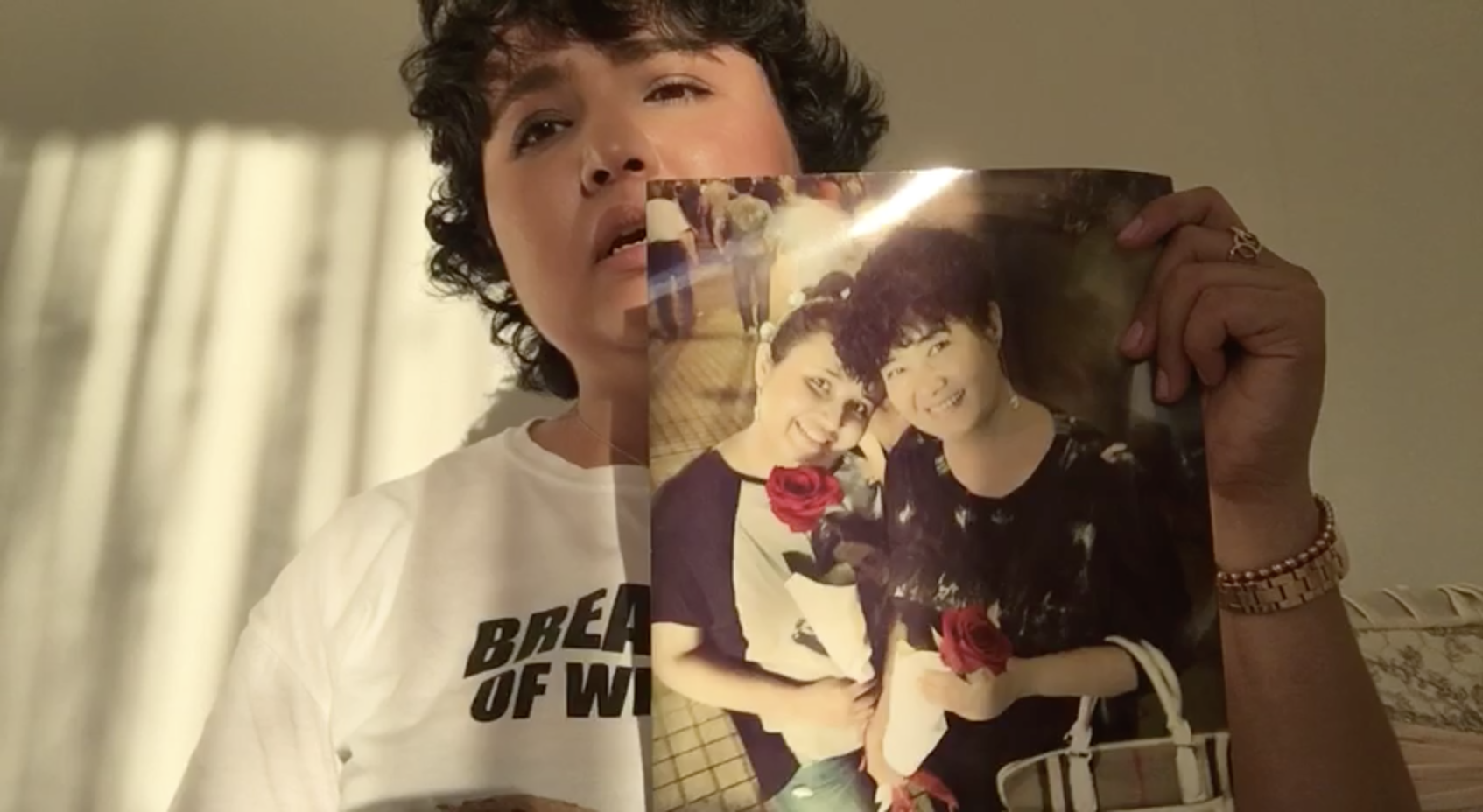 Lost his mom and dad 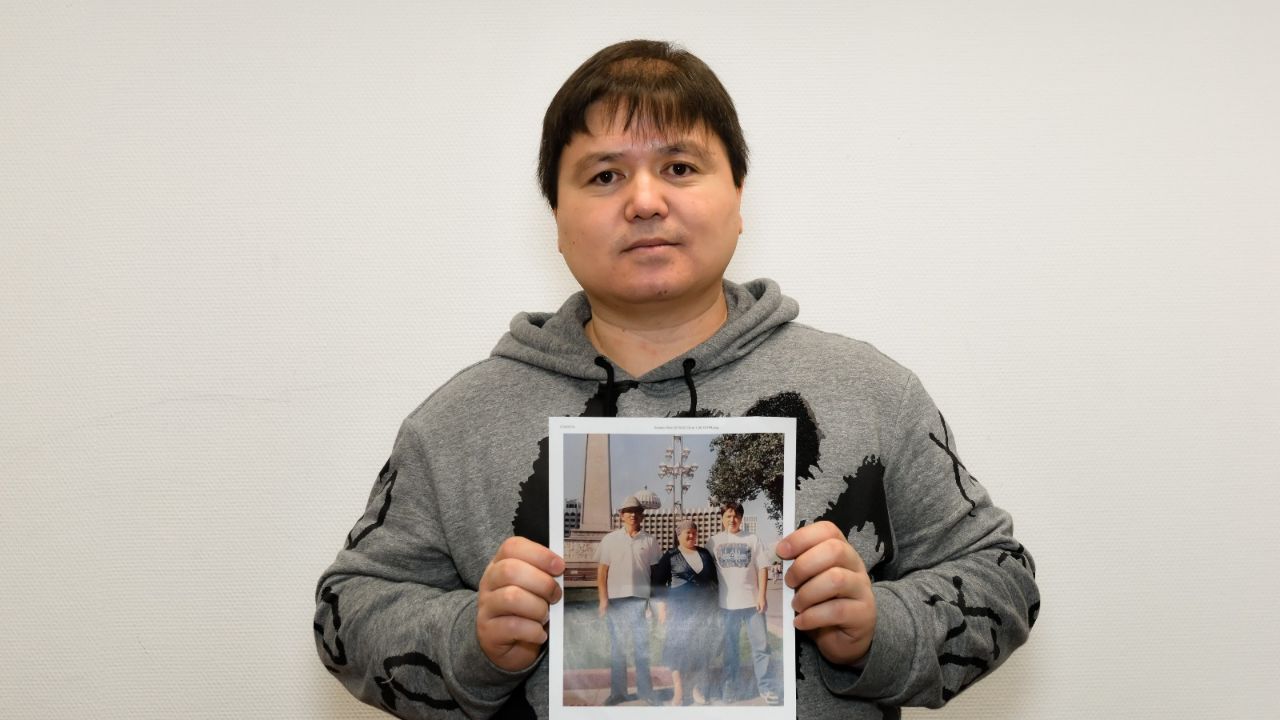 My dad is missing 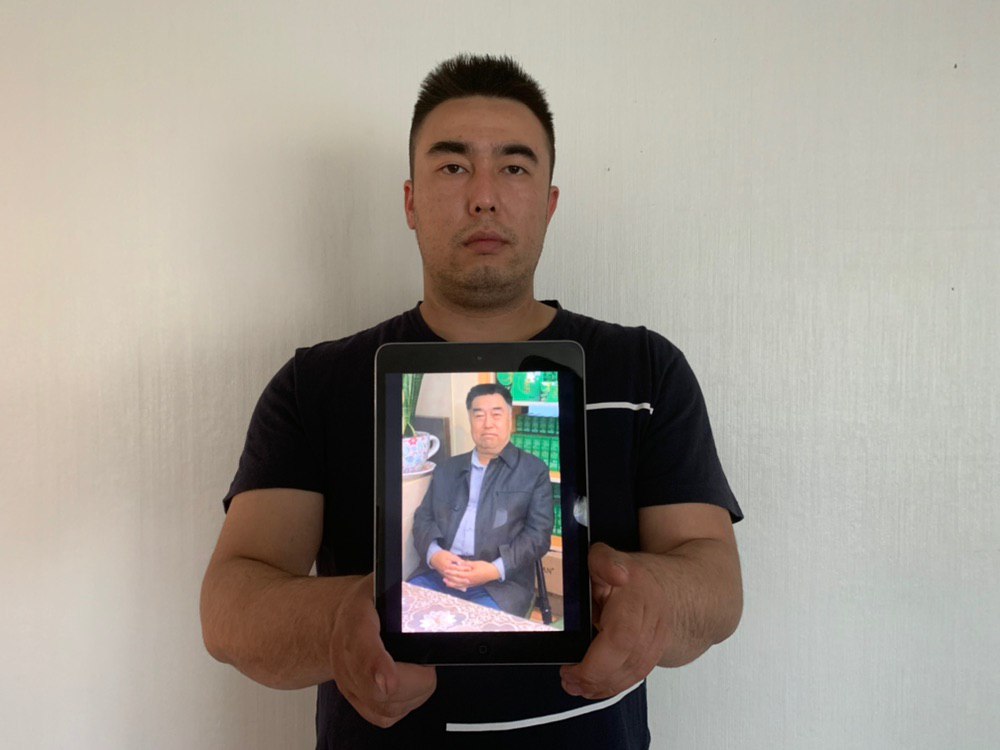 I lost contact with my dad from 2018. My dad's name is Hemdulla Abdurahman. He is one of the most well-known languages ​​researcher in the Uighur community in East Turkestan (aka Xinjiang Uigur Autonomous Region). He worked over 40 years of language research in East Turkistan.    March 25, 2019, I learned he was being held in so-called retraining camp by the Chinese government. I tried to call him many times, but no one answered the phone. After I learned that, I called many police and municipalities in Ürümqi (the capital of the region), but those who work there will not answer my questions regarding my father.   I don't know what to do, nor have I proven he was imprisoned. If he was not imprisoned. Why doesn't he answers my call. I got to talk to my mom on WeChat after a long time, the only thing she said is just "don't think about us, take care of yourself."   She also said that "your dad will not use the phone, because this is that he looks pretty bad, will not waste time on the phone". I didn't dare ask very much because that could create a problem for her.    A few days later, I learned online that many of his colleagues were being sent to so-called retraining camps and some were also sentenced to life for no reason. By that I also think he can be in there. He is a highly educated person who also has good Chinese language skills. And he retired in 2016, why should he get more so-called training for? It's just plain nonsense.        I got tired of hearing many heartbreaking news everyday. I don't know what to do, nor have I proved that he was imprisoned. I worry about my family, so I think it's important that world knows about it. 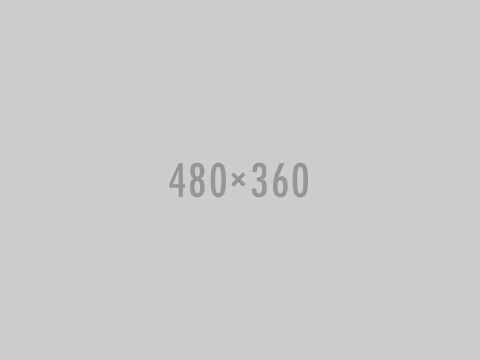